The livelihood of the island

The population of the district of Pájara amounts to some 20.000 inhabitants. The majority live in the most important areas: Pájara, La Lajita y Morro Jable.

Until the early 1970’s, the population lived mostly from agriculture, without irrigation, growing essential crops such as tomatoes, potatoes and maize or from the produce of the sea and livestock, consisting above all of goats and sheep, which provided milk and cheese.

Any surplus would be sold to fund purchases from outside the district. In the seventies, outside firms discovered the enormous popential of the Jandía beaches and their attraction for European tourists in search of warmth and sunshine, solitary beaches and tranquillity.

Thus Morro Jable became a holiday resort, with the necessity of developing services to attend the tourists created an enormous demand for labour, occupying all the local people. 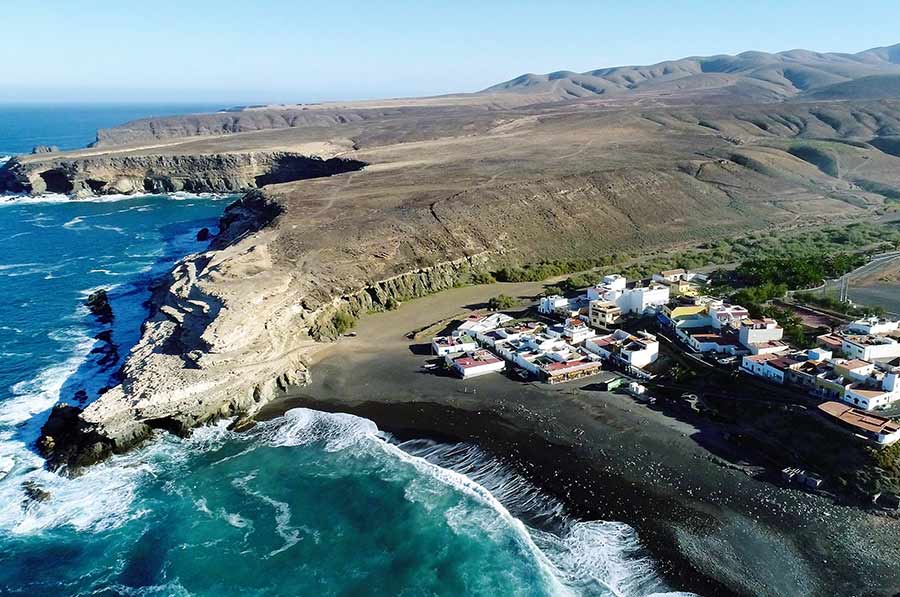 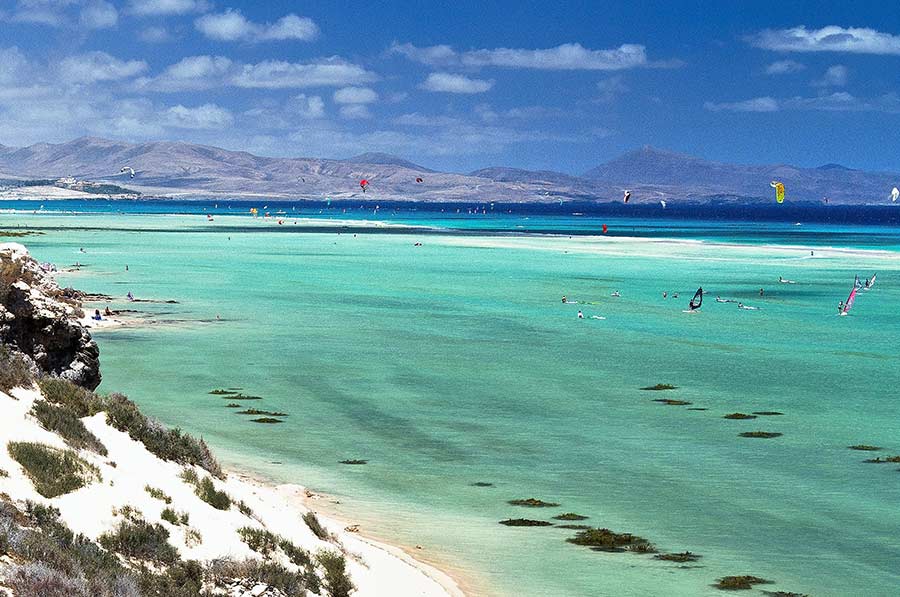 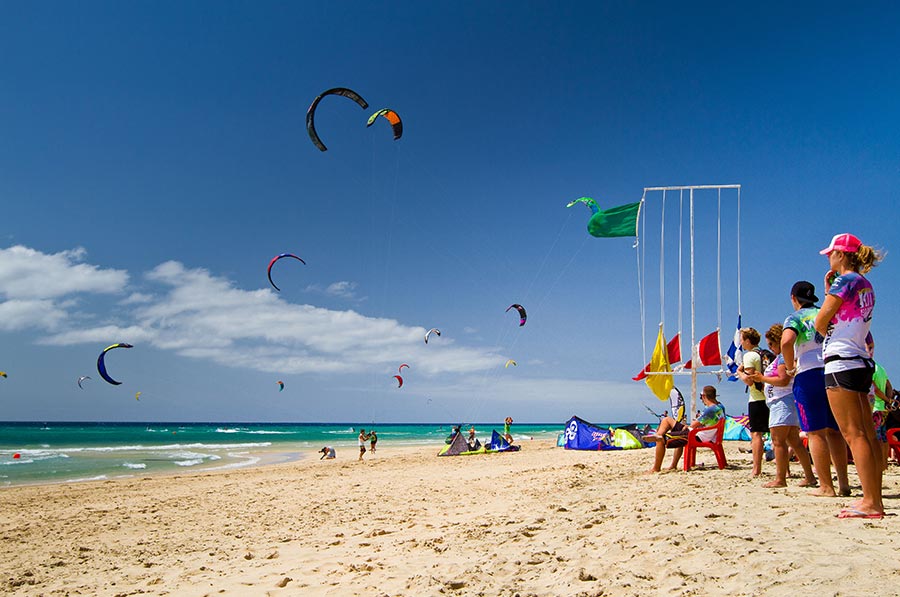