One of the pleasures for those who come to the Municipality of Pájara is to enjoy one of the most important cultural routes on the island of Fuerteventura.

A whole cultural heritage that has been bequeathed to us by each of our different inhabitants.

Numerous vestiges of the aboriginal culture are still located throughout the territory of the Municipality: dry stone houses and caves used as dwellings; livestock structures such as pens, bullpens, gateras and gambuesas.

Other elements of archaeological and ethnographic interest are the shells, the rock engravings and without a doubt, the most emblematic site is that of ‘La Pared’, a dry stone wall located on the isthmus of the same name. It is believed that this wall served as a border between the two kingdoms into which the island was divided at the time of the conquest.

In all the towns of the Municipality you can visit their church or hermitage. They are buildings of relatively recent construction, highlighting the church of Ntra. Sra. de Regla, in Pájara and the hermitage of San Antonio in Toto for offering a greater historical interest and having been declared ‘Bienes de Interés Cultural’.

Pájara has numerous houses of a traditional character, with stone walls and cake roofs. There are also large mansions, with a greater number of rooms, with two floors and tiled roofs. Both types of houses can be seen throughout the municipality and more specifically in the town of Pájara, where an old town is still preserved.

As industrial buildings stand out the tanneries (place where skins were tanned), the lime ovens and the fish salters.

The men and women of Pájara have traditionally dealt with making utensils and objects that were necessary for their daily chores.

The development of agricultural, fishing, livestock and domestic activities required a series of utensils, which gave rise to certain artisan trades, which using the raw materials offered by the island, manufactured a great diversity of artisan products such as basketry, pottery, stonework, tanning of skins, fabrics, openwork, embroidery, treatment of horns, wood carving, etc., many of which continue to be made today.

The festivities in honor of the patron saints of the municipality stand out: Ntra. Señora de Regla, in Pájara and Ntra. Sra. Del Carmen in Morro Jable. Other festivals of great popular acceptance are those of San Juan, in Cofete and Ajuy, and the Pilgrimage to the Cardón Mountain. The people of the towns, dressed in typical costumes, accompany in procession, by land or by sea, the saint who is venerated that day. These festivities are an exhibition of our deep-rooted customs and a unique opportunity to witness a sample of our diverse and rich folklore.

Between the months of April and August, the patron saint festivities of the various towns of the municipality are celebrated. All of them are of a pagan – religious character in honor of the patron saint of the town, in which the masses, the processions, the decoration of the hermitages and churches, squares and streets of the towns are combined with cultural, sports and recreational acts, such as parrandas, verbenas, musical and folkloric performances.

In several towns of the municipality the Carnival festivities are also celebrated towards the end of February, highlighting, due to its importance, that of Morro Jable, in which many tourists also participate. The cultural week ‘Playa de la Sebada’ in Morro Jable is an important meeting point during the summer for the youth of the municipality.

An ancient custom, preserved to this day, are the ‘apañadas’ of goats of the so-called coast, which are those that graze freely through extensive communal territories. From time to time the farmers meet to collect the loose goats, proceeding to their marking. In this ritual work, the bardino dog or majorero dog, native to the island and with special characteristics to guard the cattle and the farm, is essential. 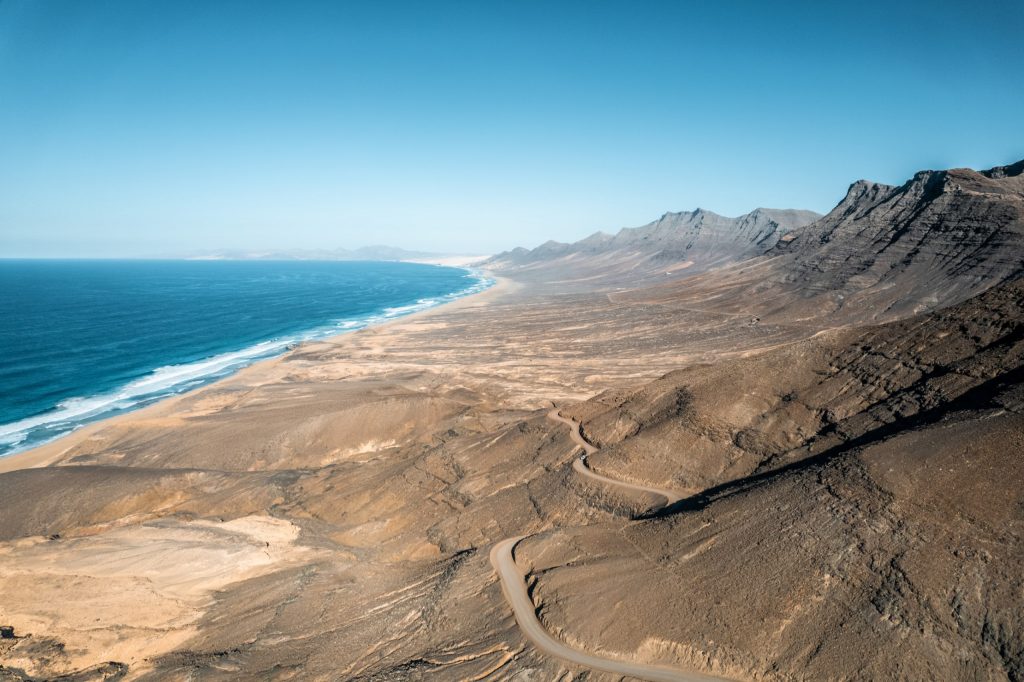 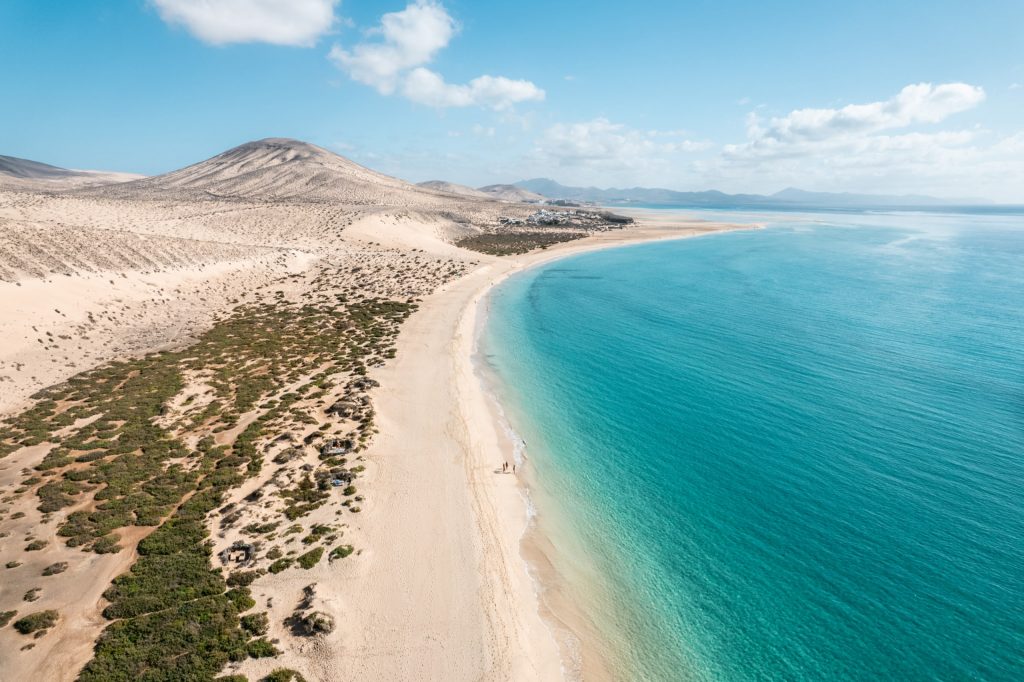 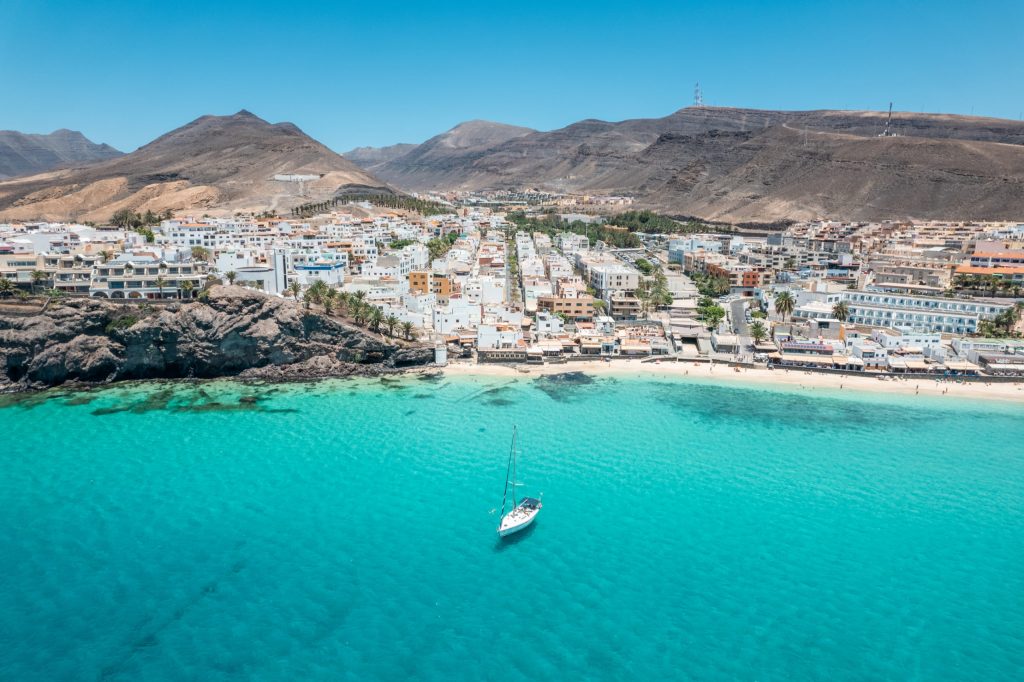