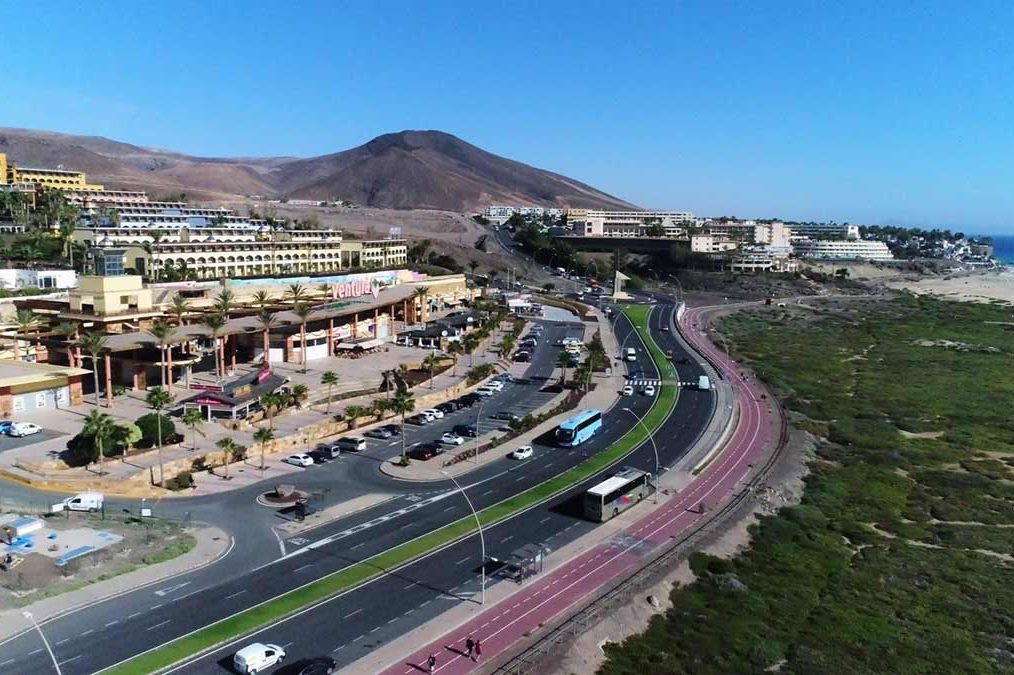 The population of the municipality of Pájara amounts to about 20,000 inhabitants in fact. Most of them are settled in the most important enclaves: Pájara, La Lajita, Costa Calma and Morro Jable.

Until the early 1970s, the population lived mainly on rainfed agriculture with essential crops, such as tomatoes, potatoes or millet, products obtained from the sea and livestock, especially goats and sheep that provided milk and cheese. .

The surpluses of their own consumption were sold to acquire economic resources and thus be able to obtain other products that were imported from abroad. From then on, foreign companies discovered the great potential of Jandía’s beaches to attract European tourists in search of warm temperatures, secluded beaches and a lot of tranquility.

This is how a tourist offer began to consolidate around Morro Jable, the construction boom and the need to provide it with services caused an enormous demand for labor, occupying the local people. 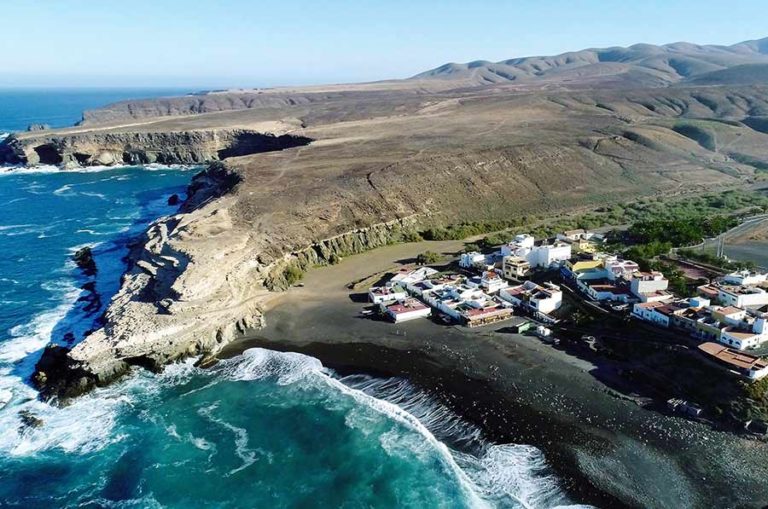 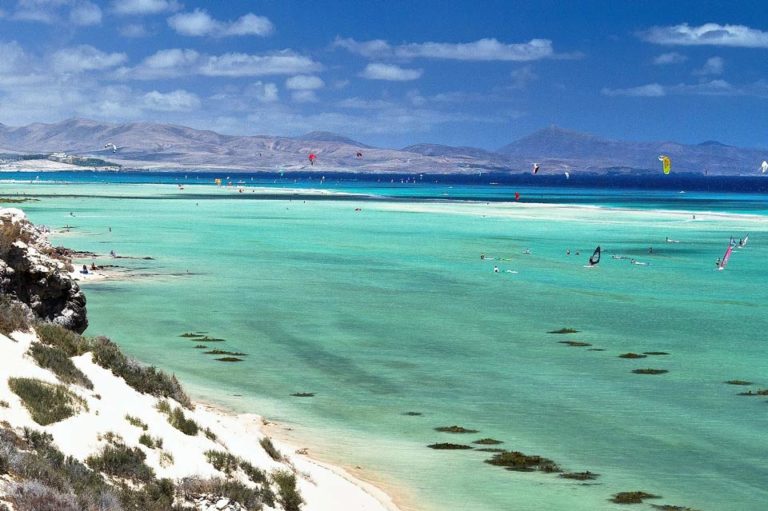 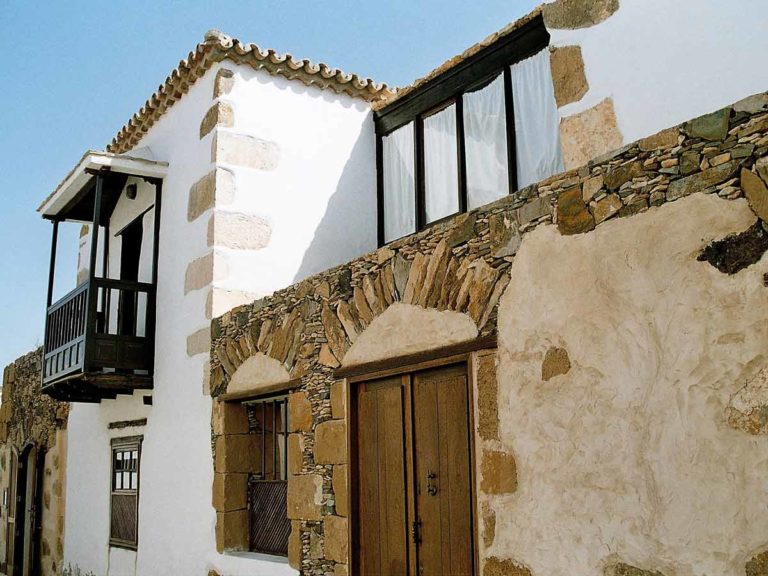