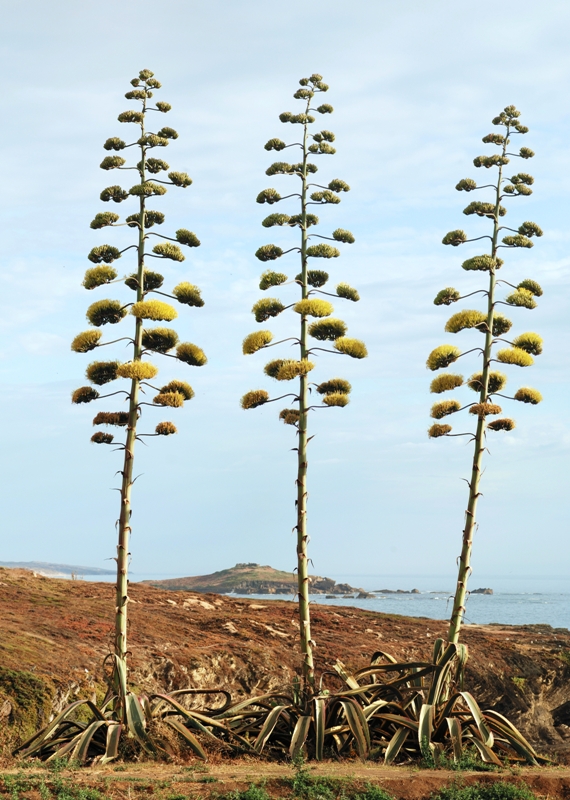 Habitat and distribution: Species well adapted to arid conditions that can survive without care in almost any part of Fuerteventura. It is more common in inland agricultural areas.

How to recognize it: Plant with a rosette of bluish-green leaves, sometimes with gray-silver tones. They are lanceolate, up to more than a meter long, with wide dark spines on the margin and ending in a strong black apical spine. Inflorescences (“pythons”) very tall (up to 4-5 meters), branched, with numerous cream-colored flowers.

Curiosities: This species, like the prickly pears, is so well integrated into the landscapes of Fuerteventura, the other Canary Islands and the Mediterranean region, that it is usually taken for a native plant. However, agaves and prickly pears come from Mexico and were introduced after the conquest of America.

Piteras, of which there are several hundred species, flower only once in a lifetime. The mother plant dies, but in the inflorescence numerous seed capsules and (in some species) also small fully developed seedlings have developed beforehand, which fall to the ground and take root. Furthermore, most piteras also reproduce by subterranean stolons.

From the juice of some species of agaves, tequila, mezcal and other varieties of high-grade beverages are made in Mexico. Another very widespread use is to obtain fiber 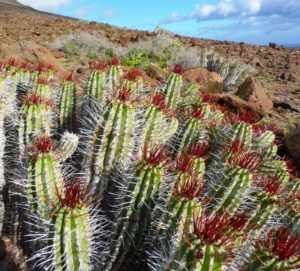 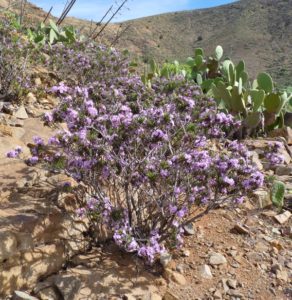 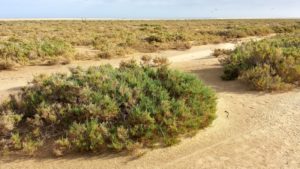 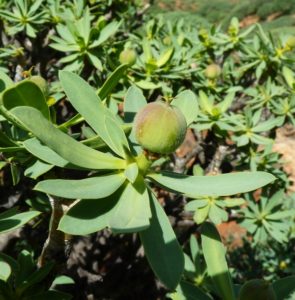 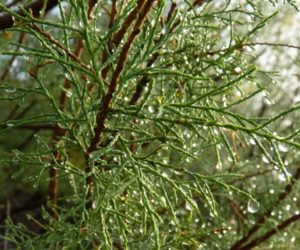 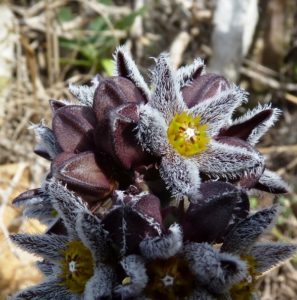